Working Out When Hungover: Push Through or Rest?

Home » Training » Working Out When Hungover: Push Through or Rest? 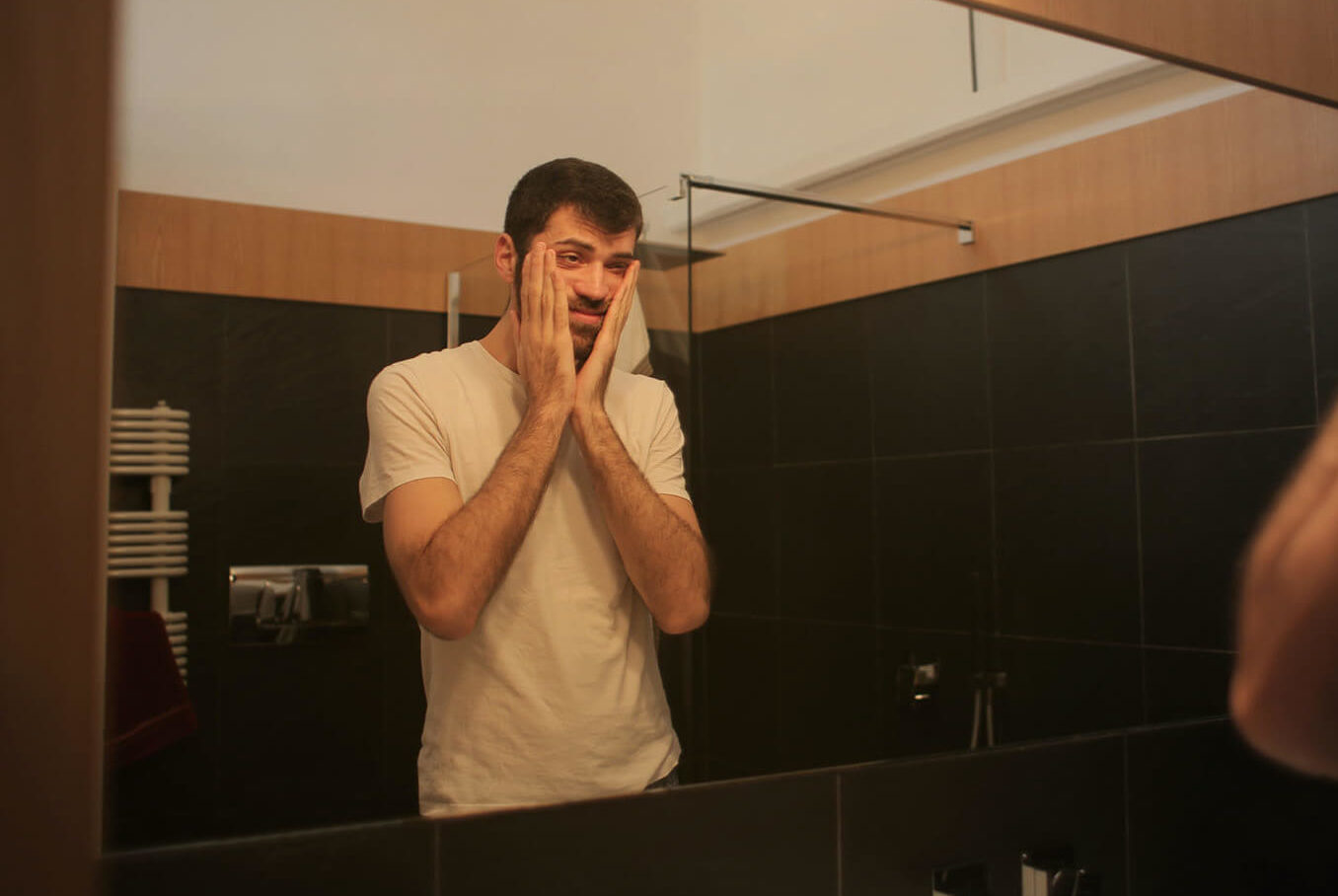 After a long night out, hitting the gym the next day is often at the bottom of the list of things you want to do.

It is much more appealing to go back to bed, scroll through social media, or binge eat while investigating your phone for evidence of what happened in the last 16 hours.

Despite the allure of taking it easy when hungover, in most cases it is better to train. While some circumstances call for a rest day, the majority of times you are hungover you still are capable of weightlifting and completing a full session at the gym.

The only occasions where it would be better to call off a workout is if you are unable to eat enough food, if you’re still drunk to the point of being a liability to yourself and others, or if you are so drained from going out that you would be training at 30-40% below the intensity of a usual session.

How Much Does a Hangover Affect Your Training?

Alcohol has a well researched negative impact on training and post-workout recovery. The main negative effects from drinking on training are inhibited protein synthesis, lower testosterone and growth hormone levels, increased levels of cortisol, consumption of empty calories, loss of water and electrolytes, and a lowered quality of sleep.

The overall influence that a hangover has on your training depends on a few factors.

The most important factor is the amount of alcohol you drank. How much alcohol you consumed directly correlates with the impact drinking will have on your workout. If you consumed 14 shots of hard alcohol then you will be in a different situation than if you only had a few light beers.

Secondly, your water intake during the night has an effect on how hungover you feel in the morning. If you drink 1 glass of water for every drink of alcohol, your hangover symptoms in the morning will be far more bearable.

Thirdly, how you react to alcohol is also significant. Some people tolerate higher amounts of ethanol than others so they can drink more and still train the morning after. For other people, this is not possible.

In order to balance your training and your nights out on weekends, you should make an effort to both prevent hangovers before drinking, and reduce the hangover after drinking.

How To Prevent a Hangover

To prevent a hangover before drinking, there are several options available to lessen the impact of alcohol on your health, hormones, physique, and capacity to train.

For an efficient and quick way to prevent a hangover from drinking, using a product like DrinkAde before going out can help the body manage the metabolization of alcohol without too much stress being put on the liver.

You can also purchase the ingredients separately and create your own hangover prevention blend. The best supplements to take prior to drinking to prevent a hangover are NAC (N-Acetyl Cysteine), electrolytes, B-vitamins, milk thistle, and aloe vera.

NAC helps prevent hangovers by increasing the concentration of glutathione. Glutathione is one of the most powerful antioxidants in the body, however supplementing with glutathione itself is not as effective since the body can not break it down as well as NAC. Increasing glutathione levels prevents a hangover by lowering acetaldehyde as well as other toxins that result from drinking.

Electrolytes also help prevent hangovers from drinking by increasing sodium, potassium, magnesium, calcium, and phosphorous which are all depleted during dehydration. The best way to get electrolytes is through natural sources such as from spinach, kale, and coconuts. You can also use a spinach extract, kale extract, or coconut extract for a more concentrated form of these vegetables and fruits.

B-vitamins can help prevent hangovers by boosting metabolism and increasing levels of vitamin B12 in your body before drinking so that your overall levels are not brought down too low from the alcohol.

Milk thistle helps by preventing damage to the liver so that the toxins in alcohol are dealt with optimally.

Aloe vera can have a preventative effect on hangovers by helping break down alcohol quicker and into less toxic substances. It also reduces some of alcohols effect on the central nervous system, which will help offset the rebound in anxiety and excitatory neurotransmitters.

If using supplements prior to consuming alcohol does not succeed at preventing you from being hungover the next day, exercising moderation is another option.

Limiting the amount of alcohol you consume when out will decrease the damage you are doing to your body and make it easier to train after a night of drinking.

How To Reduce Your Hangover

In order to train the day after drinking, you need to take advantage of different ways to reduce your hangover.

Rehydrating with water when hungover will immediately make you feel better depending on how much you drank and what your water consumption has been. If you can, consume a gatorade, salt, or bananas to get electrolytes in as well.

To bounce back from a night out, the most efficient way to reduce your hangover after drinking is to use a product such as DrinkAde Boost designed for flushing alcohol out quickly while replenishing vitamins and electrolytes.

As with preventing hangovers, you can also break it down into various supplements that all help you get over the suffering of binging on ethanol.

The most effective supplements for reducing a hangover are a multivitamin, aloe vera, gotu kola, and ginseng.

A multivitamin is good for reducing a hangover from drinking because it quickly delivers vitamins that the body needs. This will replenish the body and help the hangover subside.

Lastly, ginseng is very effective at diminishing a hangover as well. This study on supplementing ginseng found that panax, or red, ginseng reduced plasma alcohol levels, lowered the amount of alcohol detected in breath, and reduced the severity of hangover symptoms.

Along with supplementation and rehydrating, there are several natural ways you can reduce the intensity of your hangover as well.

If you have the option, taking a nap during the day or sleeping in an extra hour or two will make a difference in your energy levels and training performance. After drinking alcohol, the hours spent in REM-sleep is reduced and less melatonin is released. Based on this study, alcohol suppresses melatonin production by almost 20% 3 hours after drinking in young adults.

This means that the sleep you get after drinking is less deep and not as beneficial as normal sleep. By taking a nap, or sleeping in before hitting a workout, you can fit in more of the repair and restorative aspects of sleep which will help to perform at a higher level.

Stretching can also help lessen a hangover by enhancing the body’s delivery of nutrients and increasing blood flow.

A third natural hangover remedy is to get sunlight on you. Sunlight exposure increases testosterone, increases energy, improves blood flow, lowers cortisol, and elevates mood. These positive effects of absorbing sunlight can help to mitigate a hangover.

To summarize, unless you have had far more drinks than your body can handle and are not able to keep down food, you are likely good to train.

To prevent hangovers from drinking, you can supplement with NAC, milk thistle, electrolytes, B-vitamins, and aloe vera. In order to reduce a hangover you already have, it is best to supplement with gotu kola, aloe vera, a multivitamin, and ginseng. You can also naturally alleviate a hangover by getting more sleep, stretching, and getting sunlight exposure.

For more on training and balancing your lifestyle, such as how to start lifting after time off and how to stay motivated to workout at home, click here.