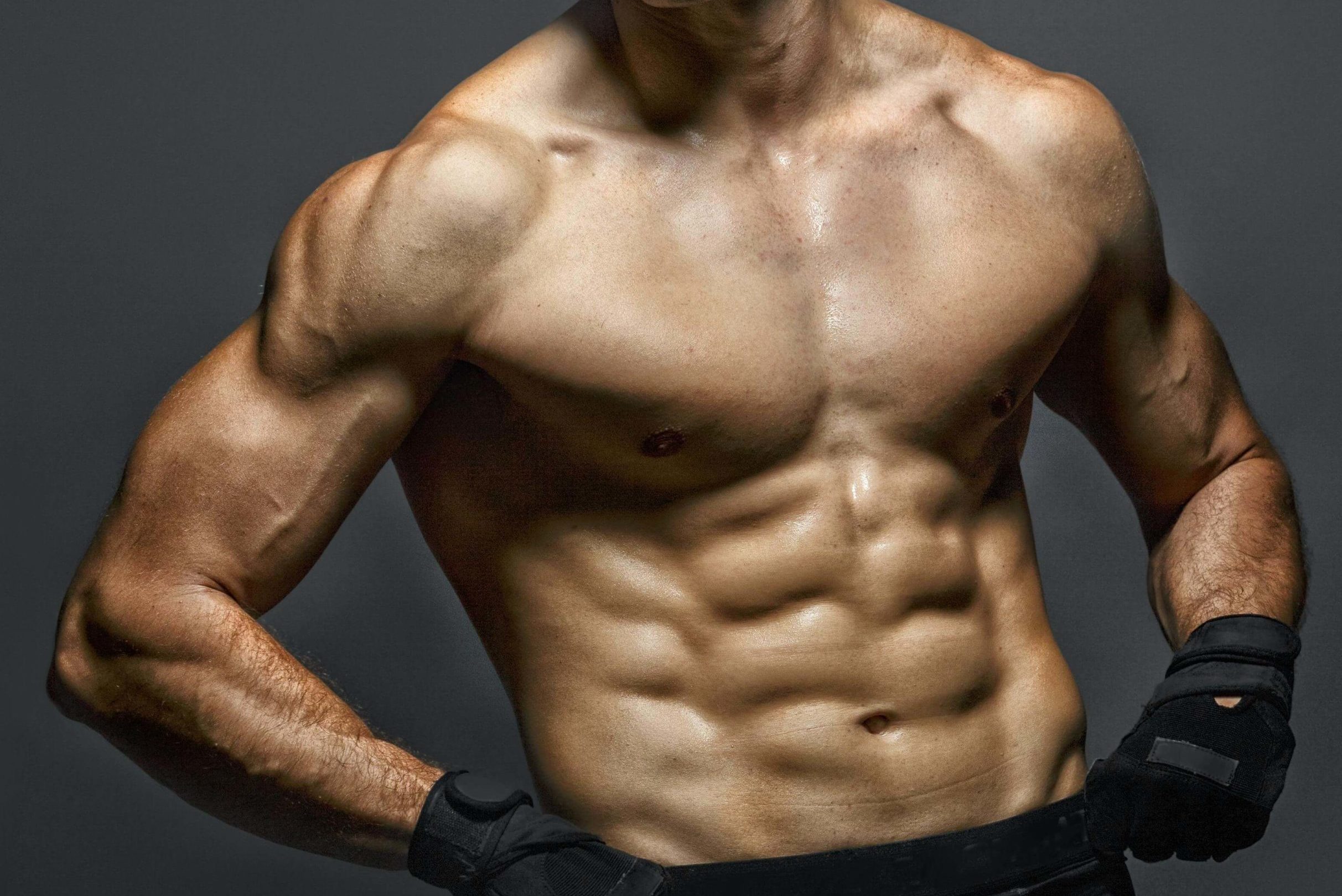 The abs are one of the most coveted and debated about features of the body. As a result of this, there are many myths and untrue claims about building them and how they grow.

Abs tend to be a hard muscle to visibly build since they can be easily covered by a layer of body fat. In men, the stomach is the most common location for body fat to be stored.

In order for your abs to be visible, they need both sufficient progressive overload through training as well as a minimal body fat percentage in order to be fully revealed and defined. Both diet and training are important. However, even if you eat in a calorie deficit for months, if you don’t train your abs well, they will not look great or even be that visible.

Because of the importance of training for abs, there have been many workouts developed to only hit one part of the abs. There are also people who say that you can’t hit only one part of the abs since it is all the same muscle. Thus, the best way to target all the sections of the abs can be a source of confusion.

Are There Differences Between the Upper and Lower Abs?

There are assertions that the lower and upper abs don’t exist and there is really only one abdominis rectus muscle.

These assertions stem from the fact that anatomically, there are not multiple different muscles that are defined under the term “abs”.

This is true, there is only one muscle, however this muscle is comprised of different sections that are innervated by different nerves and can be stimulated differently through separate exercises.

You can not entirely isolate one section of the abs but there are movements which mainly contract either the upper or lower abs while the other section mainly acts to stabilize the torso for the movement.

There are exercises which are mainly upper ab exercises as well exercises that mainly hit the lower abs. They both can be used to build a strong, aesthetic core.

Can You Isolate the Upper and Lower Abs?

While you can’t only target one part of the abs without activating the rest of the abs at all, you can go through workouts that recruit more muscle fibers in one section.

The upper abs are easier to stimulate than the lower abs but still need to be worked out with movements that focus on them.

Here is a list of all the exercises that work primarily the upper abs.

Crunches, sit-ups, and toe reaches can all be done without equipment. Cable pull-downs require a cable set-up, swiss ball crunches require a swiss ball, and ab rollers require a wheel.

For lower abs, the best exercise to target them is the hanging leg raise. Some other exercises for lower abs are the reverse crunch and the lying down leg raise.

Lower abs can be difficult to workout effectively because it is easy to let the hip flexors do most of the work instead of your lower abs.

To make sure you are using your lower abs to perform the movement, you need to emphasize the muscle and consciously think about contracting them.

Here is a list of ab exercises that hit the lower abs.

The only exercise among these which requires equipment is the hanging leg raise which needs a pull-up bar to be done.

The takeaway from this is that the upper and lower abs are essentially different sections of the same muscle and can be trained mostly individually so that the abs are built evenly.

The lower abs are harder to build and reveal since they are more covered by body fat than the upper abs. They also can be difficult to train since the hip flexors can easily take over the work of the lower abs during many exercises. To train the lower abs well, focus on contracting the bottom of the abs and make sure the exercised are being done in a slow and controlled manner.

For more on training, such as the best way to quickly progress at pull-ups and the 5 best types of cardio for weightlifters, click here.