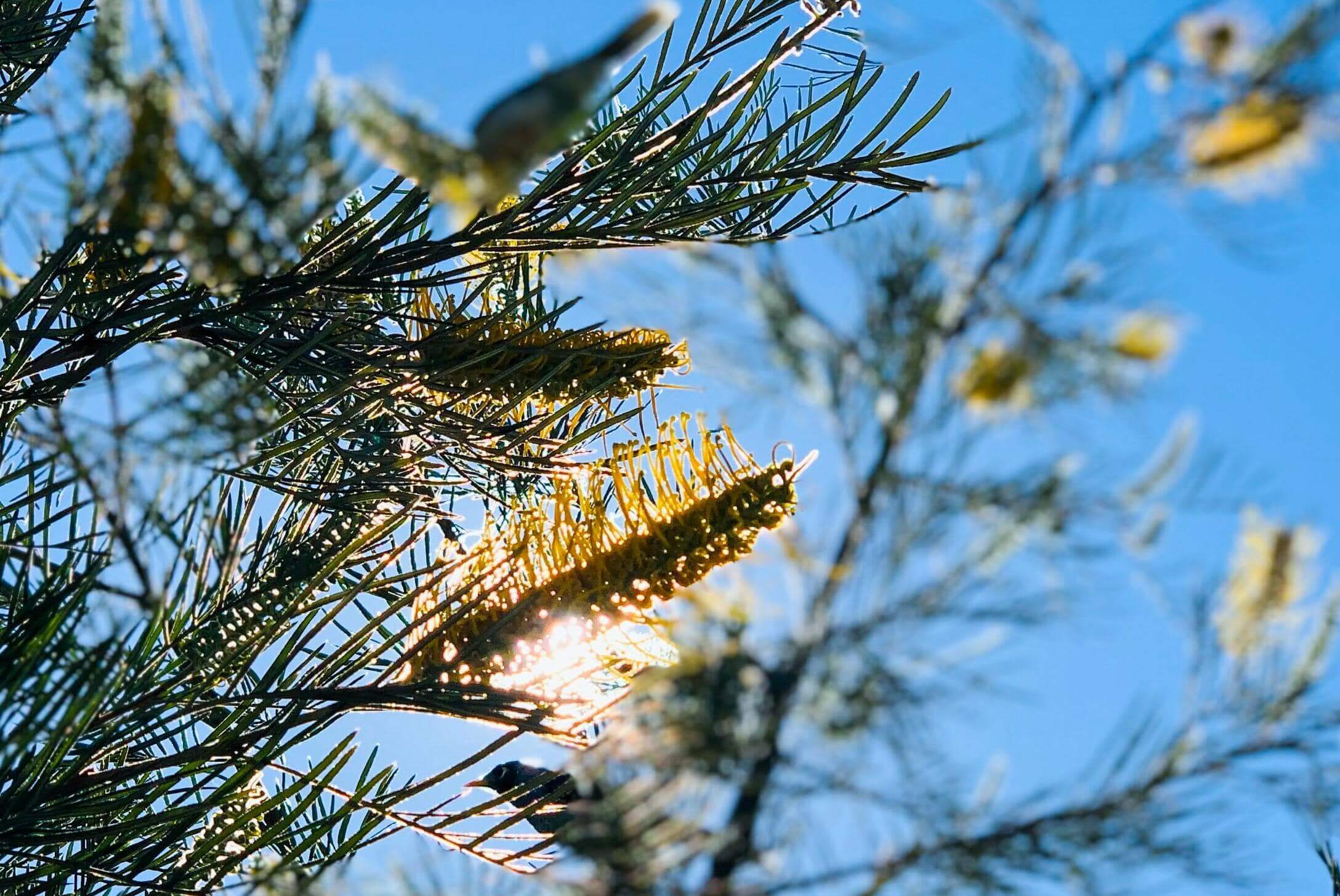 Pine pollen is one of the more mysterious supplements taken for building muscle and improving health. This supplement grabs attention for claims such as its ability to double testosterone and significantly elevate muscle recovery.

These claims of boosting testosterone have been backed up by men who have taken pine pollen and found TRT-like impacts on their sex hormones. The reason for this profound impact of pine pollen on male sex hormones is that pine pollen contains phytoandrogens. Phytoandrogens are male plant hormones that can bind to human receptors.

Pine pollen is essentially the sperm of pine trees that is produced in the spring to pollenate the female pine trees and create new life. The pine pollen itself has many classifications beyond pine tree sperm such as a tonic, an aphrodisiac, a superfood, an adaptogen, and an antioxidant.

It is a superfood due to its high amounts of minerals and vitamins but it is also an adaptogen because it acts on the endocrine system when consumed.

There are multiple benefits to taking pine pollen. For men and testosterone levels, the main benefits come from the nutritional content, the phytoandrogens, and pine pollen’s potential ability to directly stimulate testosterone production.

There are many benefits to taking pine pollen. This following list contains all the proven effects and benefits from this supplement.

There have been several studies that support these benefits from pine pollen.

One study on pine pollen found that after 8 weeks it was able to reverse aging and could possibly prevent age-related diseases. It was theorized to have this effect by inhibiting non-enzymatic glycation. Glycation impairs cellular functions and correlates with age so the impact of pine pollen on this process could account for a large amount of its benefits.

A third study found that pine pollen had an anabolic effect that was superior to exogenous testosterone. This study was not done on humans so it is not entirely relevant but these findings are very promising for the muscle building effects that pine pollen may possess.

There are also 5 other plant hormones in pine pollen. These hormones are auxin, cytokinin, gibberellin, ethylene, and abscisic acid. These all are able to have biological effects on human cells. The effects that these plant hormones can have are improved immunity, better muscle growth, and slower aging.

Secondly, it is theorized that pine pollen may have gonadotropic abilities meaning it could directly stimulate the release of testosterone in the scrotum. Gonadotropic cells are endocrine cells that produce luteinizing hormone and follicle-stimulating hormone.

Pine pollen may potentially be able to stimulate these cells in the interior pituitary glands to produce more of these hormones. This speculation is based off the fact that the testosterone increases from pine pollen are too high to be accounted for by only phytoandrogens so there may be additional mechanisms taking place to elevate levels of gonadotropins.

Thirdly, pine pollen is a good source of vitamin D as well as many other vitamins and minerals. Since vitamin and mineral deficiency is a common limiting factor in the body’s ability to produce testosterone, correcting these deficiencies with pine pollen can allow the body to reach its natural, higher levels of hormones.

Overall, there are multiple benefits to pine pollen and from the evidence that’s available, it is likely that for most men pine pollen will substantially increase their levels of testosterone.

The best way to take pine pollen is by using a tincture and letting the pine pollen extract sit under the tongue. If you have the time and energy, pine pollen can also simply be harvested from pine trees and used directly. There are also sources to buy pine pollen online but make sure the pine pollen being sold has “cracked cell walls” since that will make it bioavailable.

For more on supplements, such as creatine and ginseng, click here.