Is Cordyceps Worth It For Lifting?

Home » Supplements » Is Cordyceps Worth It For Lifting? 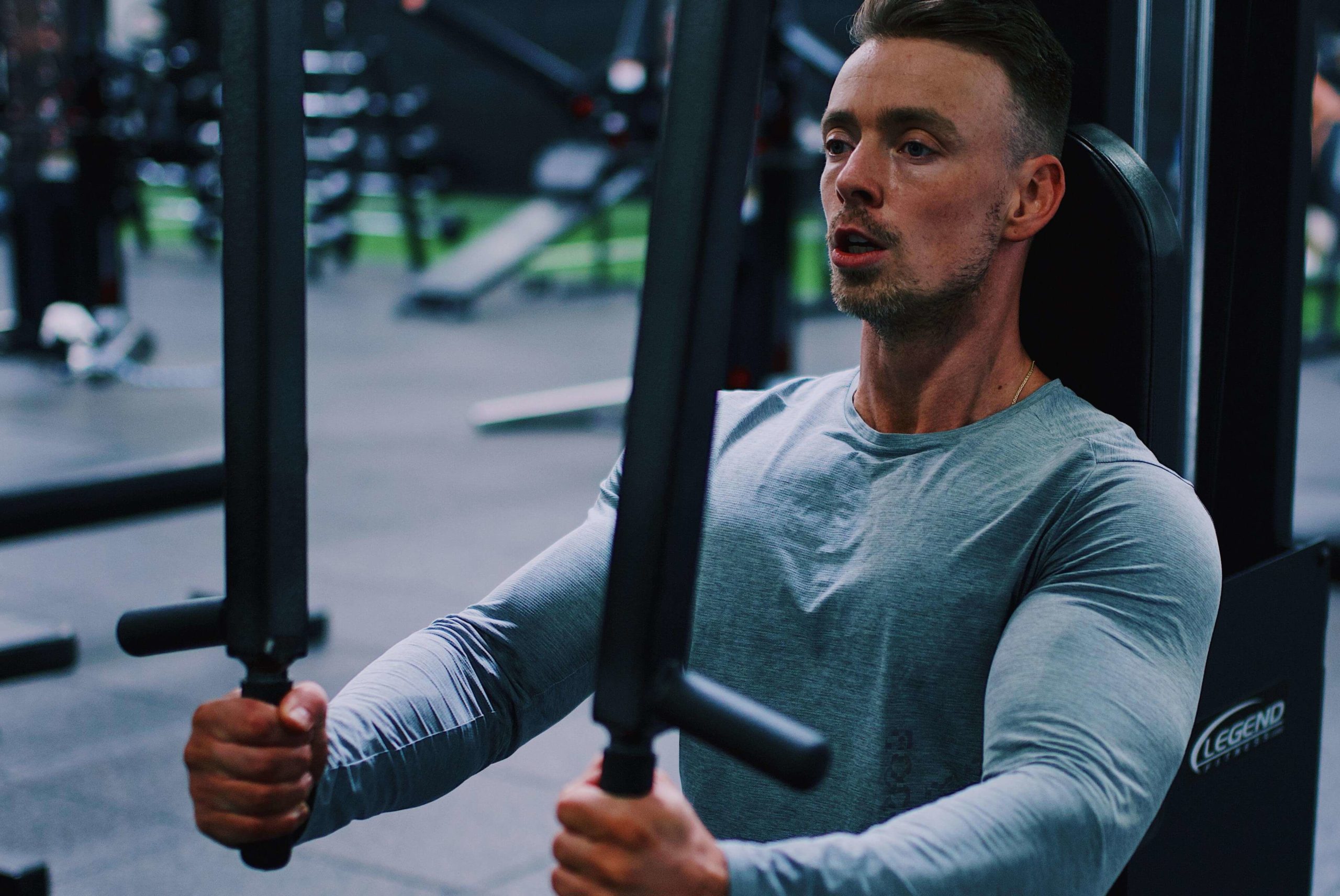 Cordyceps is a medicinal mushroom and adaptogen that’s been used in traditional Chinese medicine for thousands of years and is claimed to be one of the reasons for the success of many Chinese athletes in the olympics. Cordyceps is also touted for immunity and has been credited by many people for winning their battle with cancer.

Today, cordyceps is marketed as a nootropic for boosting libido and increasing energy. Based off the research that’s been done, cordyceps is able to improve energy levels, libido, possibly testosterone, immunity, mental focus, and quality of sleep.

There are multiple studies which have been done on the cordyceps mushrooms in the context of sleep and immunity to disease. According to this study, cordyceps improves quality of sleep by increasing NREM sleeping phases. Cordyceps has also been proven to help fight cancer. This study and this one both found that cordyceps can treat cancer by inhibiting tumor growth.

Cordyceps has more benefits than just better sleep and preventing diseases, however, and is used as an ingredient in many preworkouts due to the stimulation it gives. For lifting, the cordyceps mushroom may be able to improve strength and endurance as well as lowering muscular fatigue.

This study found a 50% increase in endurance in mice after being given cordyceps mushroom. They also found an increase in serum testosterone levels. While the study was done on mice, there is anecdotal evidence that these performance effects are present from human consumption too.

One of the stronger pieces of evidence for the performance enhancing benefits of cordyceps is from this study. This study found that the cordyceps mushroom was very effective at increasing performance, decreasing fatigue, improving testosterone/ cortisol ratio, and eliminating oxidative stress in competitive cyclists.

The hormonal changes based on this study were that after 3 months of supplementation with cordyceps and reishi (another mushroom), cortisol levels were lowered to a third of their previous levels and the overall ratio of testosterone to cortisol was 6 times higher. This means that the anabolic effects of testosterone would be able to be more effective because there is less of an opposing catabolic effect from cortisol. (For more on cortisol and testosterone check out this post.)

While many people feel an energy boost from cordyceps, some people feel more calm. This is most likely because cordyceps contains adenosine which is a compound that helps signals in the body that correspond with sleep. Some people feel the effects of adenosine more than others.

While some people do not feel these effects at all, others may feel drowsy. To combat the adenosine of cordyceps, it is a good idea to take guarana which blocks the effects of adenosine. Guarana does this since it contains high levels of time-released caffeine (read this post for more). Synthetic caffeine and coffee could also block these effects of adenosine from cordyceps, creating a synergistic combination.

Overall, there is strong evidence that cordyceps improves energy and will result in better lifts and less fatigue during workouts. There may be a drop in energy felt by some but that is just because the signals in the body that correspond with the need to sleep will be improved. Caffeine is able to block these signals so another supplement like guarana could pair very well to cancel this and also add to the energy from cordyceps.

In combination with physical energy, there is also enhanced cognitive focus and mental stimulation with supplementing with cordyceps. This is because there are studies which show cordyceps may be able to increase dopamine. This study found that cordyceps could potentially upregulate the dopaminergic system meaning the body is better able to use the neurotransmitter effectively.

An increase in dopamine will improve alertness, focus, and cognitive function. This dopamine increase can provide mental stimulation and keep you alert during the day even after your workout.

There is also large amounts of anecdotal evidence that cordyceps improves mood. This upregulation of dopamine receptors is what likely accounts for that as well as the higher libido.

For the effect of cordyceps to be felt, the doses need to be at least a gram. Cordyceps also should be taken before physical activity to maximize the effects it has. An ideal dose would 1-3 grams 30 minutes to an hour before lifting.

The best source of cordyceps is to buy 250g of cordyceps sinensis extract at Bulk Supplements. This is the most inexpensive and pure form of cordyceps available and will be able to last you up to a year if you take it 4-5 days a week.

The best source of cordyceps is at Bulk Supplements. To take full advantage of this supplement it should be taken in the mornings and before a workout. It also is paired well with caffeine since caffeine is able to block the signals of adenosine in the brain, reducing the potential side effect of tiredness from cordyceps. If you’re taking cordyceps for sleep, experiment with it first to make sure the physical stimulation is not too high to disrupt your ability to fall asleep.

For more on supplements, such as cacao and ginseng, click here.