How To Get Visible Abs?

Home » Dieting » How To Get Visible Abs? 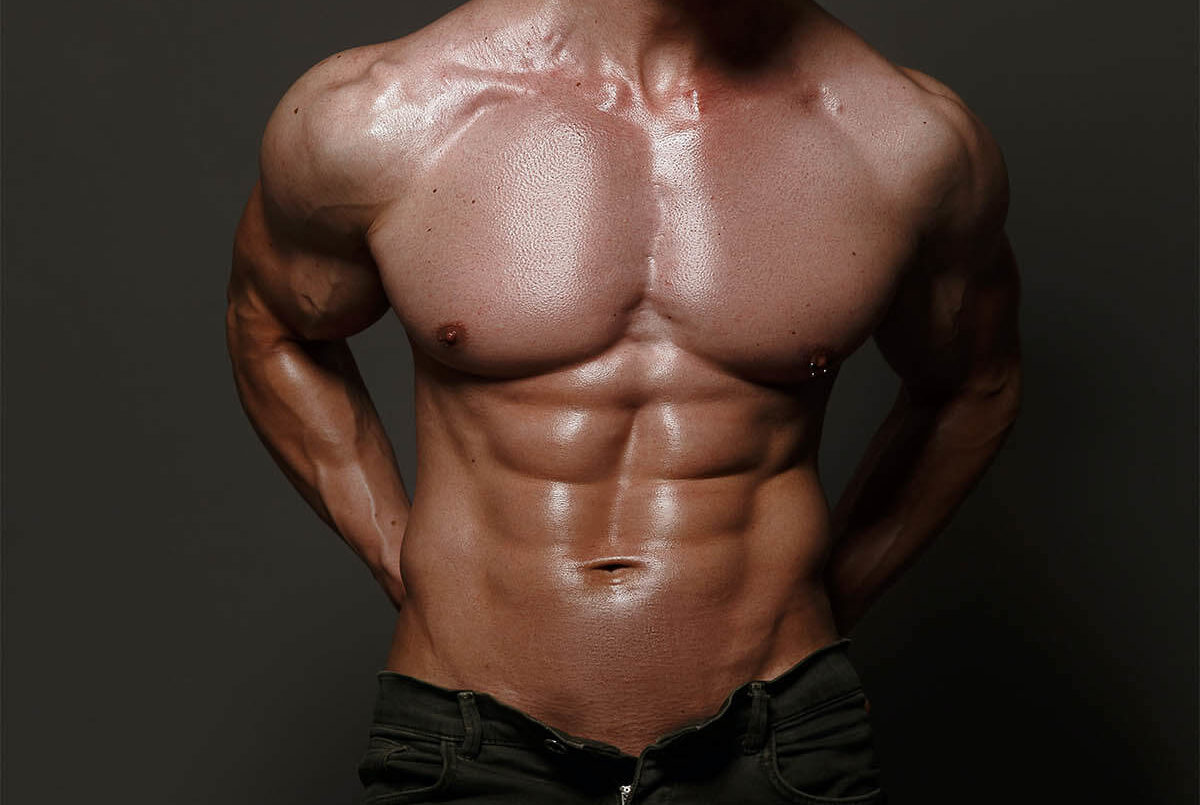 One of the most important things when building a good physique is having defined abs that are visible. Visible abs are the hallmark of a well built body and are also one of the more ambiguous muscle groups when it comes to how to train them.

It is often that said that “abs are made in the kitchen” but that’s not entirely true. Your eating habits play a role in wether or not you have visible abs but are not the determining factor. The volume of ab training done is much more impactful on visible abs than eating. Your body fat matters as well which is why your caloric intake is also part of the equation. Your abs will be covered if you have very high levels of body fat, but in most people who are under 18% body fat, visible abs are possible without eating in a large caloric deficit.

Body fat is crucial for visible abs since most people store fat in their stomachs. Because of this, many people struggling with seeing their abs and their ab muscles become associated with cutting. You don’t need to go on a cut, however, to see your abs.

Your abs can be visible at higher body fat percentages and unless you are consistently eating in a 400-600 calorie surplus, there is nothing stopping you from having defined ab muscles.

Losing fat of course will help your abs be defined even more and an increased visibility of abs is one of the quickest things noticed from a drop in body fat levels. Abs become very visible at below 10% body fat but this is also affected by genetics and where you store fat on your body individually. Anywhere from 8-12% body fat, you should be able to see your abs and if not, you are not training them correctly and they need more volume done to be visible.

Although you need to strip away fat by dieting for your abs to show fully, it matters as much for abs to be trained as it does for any other muscle. Even if you are at an extremely low level of body fat, if you never train your abs effectively, they are not going to look very good or even be that visible.

This is backed up by studies which have found that higher amounts of ab training correlate with ab growth. This doesn’t sound too surprising but it does show that to have more defined, larger abs you need to do the training necessary.

Obliques should also be trained but do not require as much attention as abs since they are hit in most ab exercises. While obliques are actually part of the abs, they are usually excluded when talking about “abs” so they will be exclusively referenced.

The best way to hit obliques is by doing side crunches and standing cable oblique crunches. Twisting movements like cable twists and russian twists are also effective but are slightly harder to isolate the obliques with.

The best frequency to train abs is twice a week since this is the most optimal number of days per week to train a muscle. Abs can be added to your split by doing them at the end of the workouts of other muscle groups or on rest days. If you follow a push-pull-leg split then you could abs for 30-45 minutes after every leg day. Or, you could train abs on the day off you have every week and could just do a home workout session since less equipment is needed to hit abs.

For dieting, in the interest of having visible abs, it’s best to eat in a caloric deficit. This should follow a bulking phase however and the abs need to be trained while in a surplus or at least a maintenance phase for some time before cutting.

Overall, the three main factors that relate to having visible abs are body fat, training, and diet. The most important factor is training. Both the lower and upper abs need to be trained and require different movements to be hit effectively.

For more on training and diet, such as 5 bodyweight exercises for a full-body workout and how stretching helps build muscle, click here.