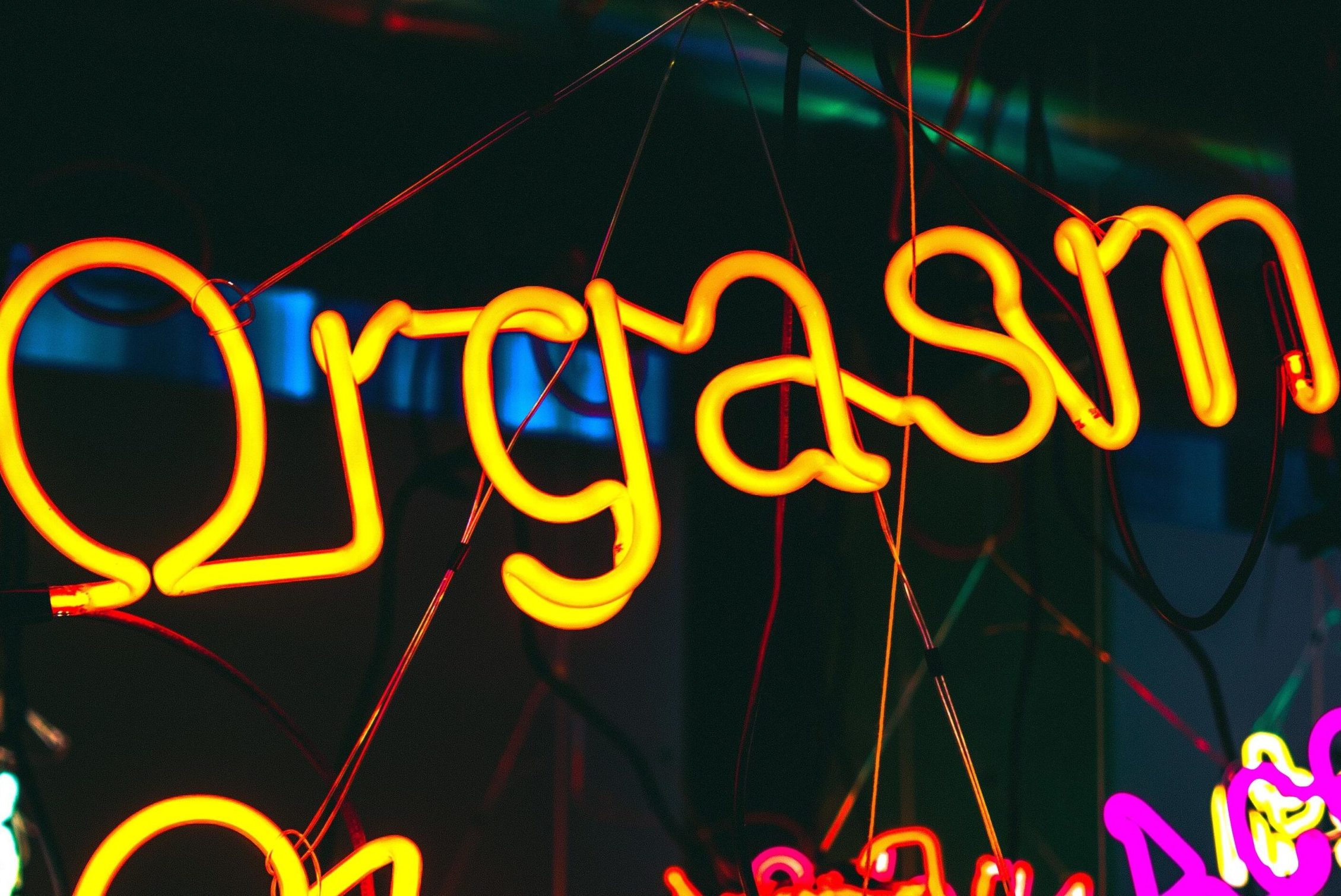 Sex has an effect on your hormone levels in many ways. It is often stated that sex increases testosterone, which is partly true, but it is frequently overlooked how sex also increases prolactin and decreases dopamine. These changes in dopamine and prolactin combine with testosterone for an overall effect on lifting and hormonal balance.

The three key hormones which are affected in men by sex are testosterone, dopamine, and prolactin. Each of these hormones will be examined in the context following an orgasm.

Testosterone has a role in sex before, during, and after intercourse. Men with higher testosterone typically have more sex and are better in bed. After sex, testosterone is elevated. This study found that men who had sex in the evening increased their testosterone levels higher than it was before sex.

Over time however, abstinence for a week was found by this study to increase testosterone levels 145% higher than men who were having sex on a frequent basis.

The theory for this large increase is that without an orgasm for 7 days, the body is biologically wired to give a boost in testosterone to encourage sex and motivation for finding a mate.

This study supports this testosterone-elevation-for-finding-a-mate theory by finding an increase in serum testosterone following 3 weeks of abstinence, meaning that the testosterone increase wasn’t just limited to only the 7th day.

While testosterone is increased during and immediately after sex, it is the opposite case with dopamine.

Other research that’s been done has found that dopamine levels decrease after orgasm and prolactin skyrockets. This decrease in dopamine has been shown to last for 2 weeks following an orgasm and is due to the hormone prolactin. After 2 weeks of no sex, dopamine levels return to normal meaning that abstinence improves levels of dopamine.

This decrease and gradual increase in dopamine following an orgasm supports the increase in testosterone levels from periods of abstinence. It has been shown that dopamine and testosterone correlate with each other and that when one is down, so is the other. Since dopamine is decreased for 2 weeks after an orgasm, testosterone is too and abstinence from sex will raise both.

While this may seem like shocking news, it makes sense. Sex has a similar dopaminergic effect on your brain as cocaine and thus after sex there is a similar “hangover” or decrease in dopamine as there would be from abusing drugs.

Furthermore, semen, from a biological standpoint, is not merely a waste product from food but rather is composed of protein, many micronutrients, and minerals such as zinc and magnesium which the body is able to reabsorb and use. Both zinc and magnesium are critical factors in testosterone levels. When semen is not used, the body may be able to break it down and reabsorb it, boosting testosterone by using those minerals more efficiently.

It is well documented that prolactin increases after sex. After sex, prolactin surges and slowly descends over the following 2 weeks.

The Best Frequency for Having Sex?

In the interest of high testosterone and a balanced sex life, having sex once a week is the most optimal frequency.

This will allow you to gain the 145% testosterone boost on the 7th day which will lead to better sex and more gains. It has been found through research that long term avoidance of sex can benefit androgenic hormones but many would argue that the short term increase of testosterone after sex and the recreational value of sleeping with people is enough to make sex worth the temporary plunge in dopamine.

These changes in testosterone from sex don’t mean that you have to ditch sex forever however, it merely means that the body has a way of regulating your sex drive (which is largely influenced by dopamine and testosterone) in order to motivate engagement in behaviors besides sex like eating and sleeping. If your sex drive was never reduced, you would do it at the expense of other areas of your life. This drop in sex drive after orgasm is the basis for the “post-nut clarity” effect and is brought about by these hormonal changes.

The largest increase in testosterone is on the 7th of abstinence from orgasm so a once a week schedule for having sex may give you the most benefits while still enjoying recreational procreation.

For more on lifestyle, such as how to stay motivated to workout at home and the positive feedback loop of lifting and living, click here.