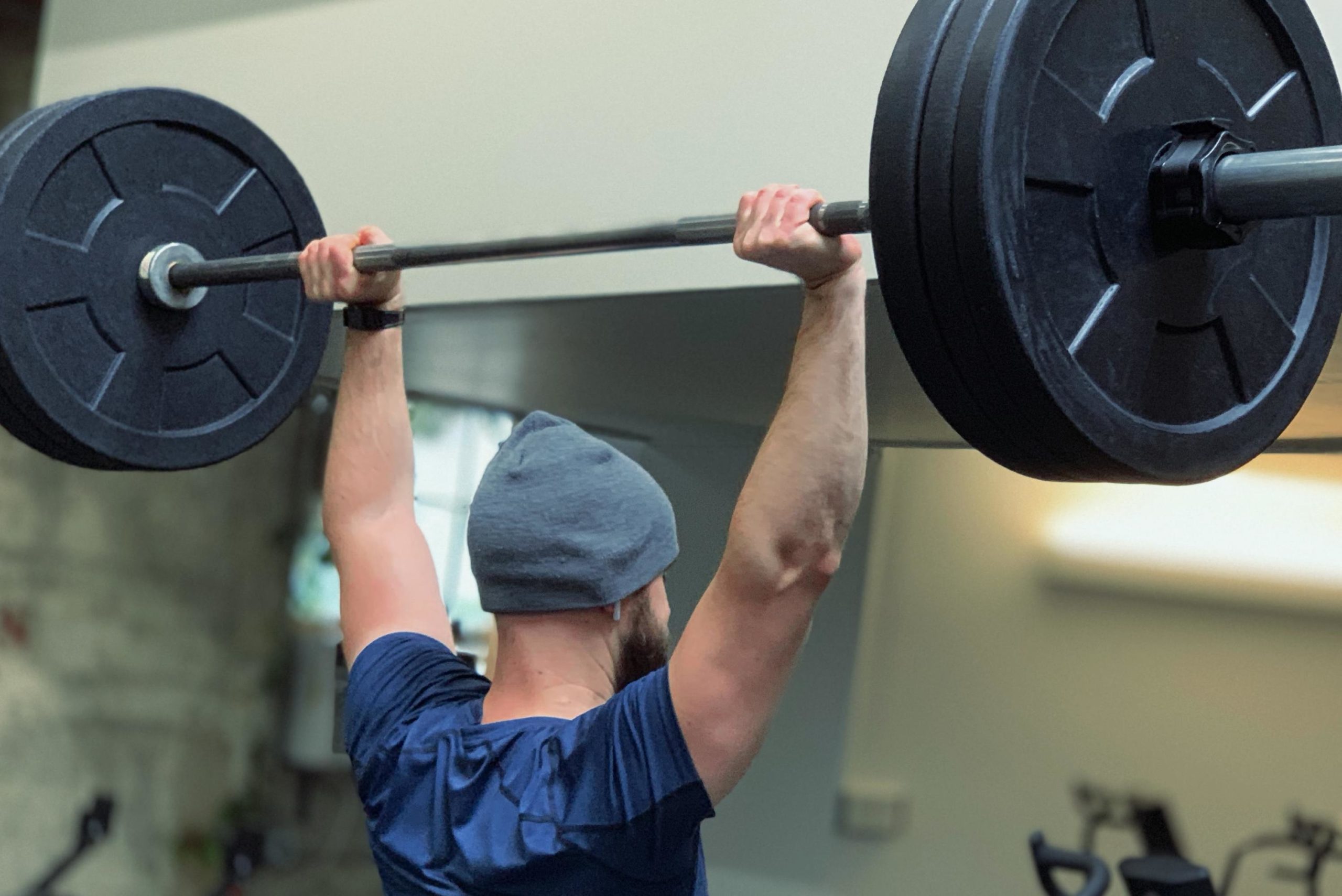 One of the most popular adaptogens in the health and fitness communities is ginseng.

Adaptogens are a group of plants with qualities that work with the body to combat stress, re-balance, and be healthier physically. They all differ from each other and contain a unique set of benefits for people looking to improve their gym performance and recovery as well as anyone interested in general health and wellbeing.

Ginseng is a renowned adaptogen and has a long history of use. Use of ginseng dates thousands of years back, making this herb a staple in tradition Chinese medicine. Its historical use is a testament to the effectiveness of the herb, which boasts of being one of the best adaptogenic plants to help balance and optimize hormones, neurochemicals, stress, and mood in the body and brain.

Many weightlifters use ginseng as a supplement to take before workouts for the energy increase, better circulation, and lowered stress response that occurs from heavy lifting. Ginseng can also be taken as a replacement for more stimulating pre workouts since it has a “calmer” energy that doesn’t lead to worse sleep at night.

All the following effects listed will be for the Asian ginseng variety.

One of the current most documented effect of ginseng is its ability to modulate how the body responds to stress. Stress can be defined as many things, from general anxiety to heavy lifting to lack of sleep.

This study on 18 male college students found that Asian ginseng lowered the amount of stress the body was put under from exercise. This supports the conclusion that ginseng allows you to push yourself harder when lifting by decreasing oxidative stress, muscle damage, and inflammation response.

One of the better ways to use ginsengs stress reduction for weightlifting is to pair it with caffeine. This combination works great because of how ginseng affects the adrenal glands. When caffeine is consumed over long periods of time, eventually the adrenal glands can become overworked and cortisol levels become elevated, this results in a decline in testosterone and can skew other important hormonal balances.

By pairing ginseng with caffeine, the negative effects of caffeine are negated and the stimulating effects of ginseng are amplified, giving the best of both worlds. For caffeine, I’d suggest to use guarana since it’s released more effectively than synthetic caffeine. For the best source click here.

In addition to stress relief, the cognitive effect of ginseng has been studied as well. This clinical study examined ginseng in comparison to other pharmaceutical drugs and found that ginseng had “overwhelming positive effects on neurocognitive function”.

This increase of focus is beneficial to weightlifting and will help increase lifts by allowing you to dial in fully to the workout you’re doing.

There have also been studies supporting the libido increase, such as this one and this one.

In order to obtain these effects, the best source of ginseng is Asian ginseng root extract.

To buy root extract of the right kind of ginseng, the best place is here. Bulk Supplements sells Asian ginseng at 250g for $30. A moderate dose of ginseng is 200-400mg and a high dose is 400-800mg so 250g will last you more than a year even if you were to take it every day.

I recommend the 250g pack at Bulk Supplements because it’s 5 times the amount of ginseng than the 50g pack at less twice the price, making it $50 cheaper than if you were to buy the same amount in a lower quantity multiple times.

There are other effects from ginseng as well but these are the main ones that this plants gives.

For weightlifting, it is best to use ginseng before a workout to take advantage of its effect on circulation and energy levels. I recommend pairing ginseng with caffeine (in the form of guarana) because they synergize and improve the effect of one another.

For more on supplements, such as the 5 proven benefits of Beta-alanine and why cacao is a testosterone-boosting superfood, click here.