Caffeine vs. Guarana for Lifting 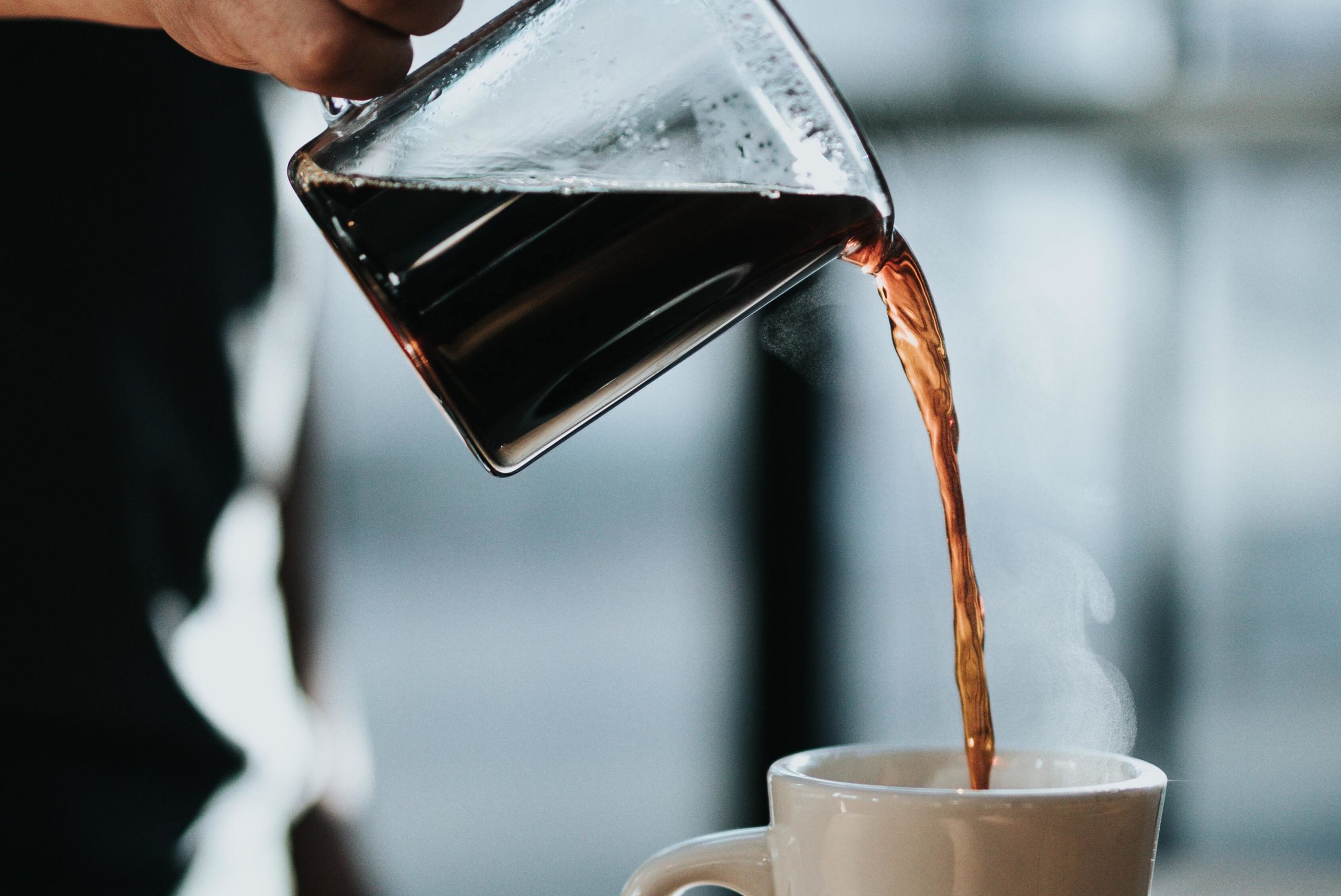 Guarana is a Brazilian plant with red fruit that grows up to 40 feet tall. On average, the berries contain 4-5x the amount of caffeine that coffee beans do. In addition to this higher caffeine content, guarana also has catechins which act as MAO-B inhibitors, raising dopamine levels in your brain.

Caffeine (synthetic or from coffee beans) and guarana can be used jointly but in the context of which one is ultimately better for lifting, the answer is guarana.

To explain this answer, both caffeine and guarana will be examined in depth, allowing a comparison.

The Effects of Caffeine

Caffeine is the most commonly used stimulant in the world. Coffee is one of the most common pre workout drinks as well and the popularity that caffeine and coffee both have results from their effectiveness.

These are all great reasons to use caffeine and supports the inclusion of coffee and synthetic caffeine in energy drinks and gym supplements.

The drawback to caffeine from coffee beans however is that there are several side effects. These are mainly elevated heart rate, anxiety, dizziness, mid-day energy crashes, shakiness, as well as a general increase in blood pressure and heart rate.

If you are interested in synthetic caffeine, the best place to buy pure caffeine is from Bulk Supplements. They have 300 gelatin capsules, each with 200mg for $20 available here. This is at least a 6-10 month supply of caffeine if you take 1-2 a day. If you take caffeine every other day this pack of caffeine capsules will last you 1.5-2 years, longer than any other source of caffeine will last and for less of a cost.

The Effects of Guarana

This is because when guarana is ground into powder, it doesn’t become water soluble. This causes the caffeine to be naturally released, removing the rapid and nervous rush in energy and crash after several hours that comes with caffeine from coffee beans.

Guarana is also better than caffeine from coffee beans because it has a higher caffeine content, as found by this study. It is much stronger (400-500% stronger) and lasts for a longer period of time. This means less overall guarana is needed for energy.

Furthermore, guarana has a different alkaloid content than caffeine, causing it to differ slightly in its effects. Much of this effect is subjective but some people seem to enjoy guarana significantly more than caffeine, likely due to the additional alkaloids and catechins.

This source of guarana will last you over a year even if you’re using guarana every day.

A common way to combine both caffeine from coffee beans and guarana is to simply add guarana to your cup of coffee. By doing this, you are getting the instant caffeine hit from coffee as well as the delayed and smooth energy from guarana.

This can certainly be done but it is best to first try each individually prior to combining them to ensure you don’t overstimulate yourself. If you are going to add guarana to coffee, only add 50-100mg and make sure that the coffee is not brewed to more than a moderate strength.

Overall, guarana is a superior form of energy than traditional caffeine.

The reasons for this are that the energy release from guarana is delayed (so no “jitters” and crash), the caffeine content is stronger, the energy is less affecting on sleep since it is more smooth, and guarana is composed of different alkaloids and catechins which give an added effect over coffee and synthetic caffeine.

Again, if you are interested at all in guarana, the best source is to buy 250g at Bulk Supplements. The standard dose of guarana is from 50mg to 250mg so this supply is enough for a year of frequent use. The price is also cheaper than many other energy drinks and sources of guarana so this source has a full recommendation from me.

For more on supplements, such as the 5 proven benefits of beta-alanine and wether or not you need to take creatine, click here.