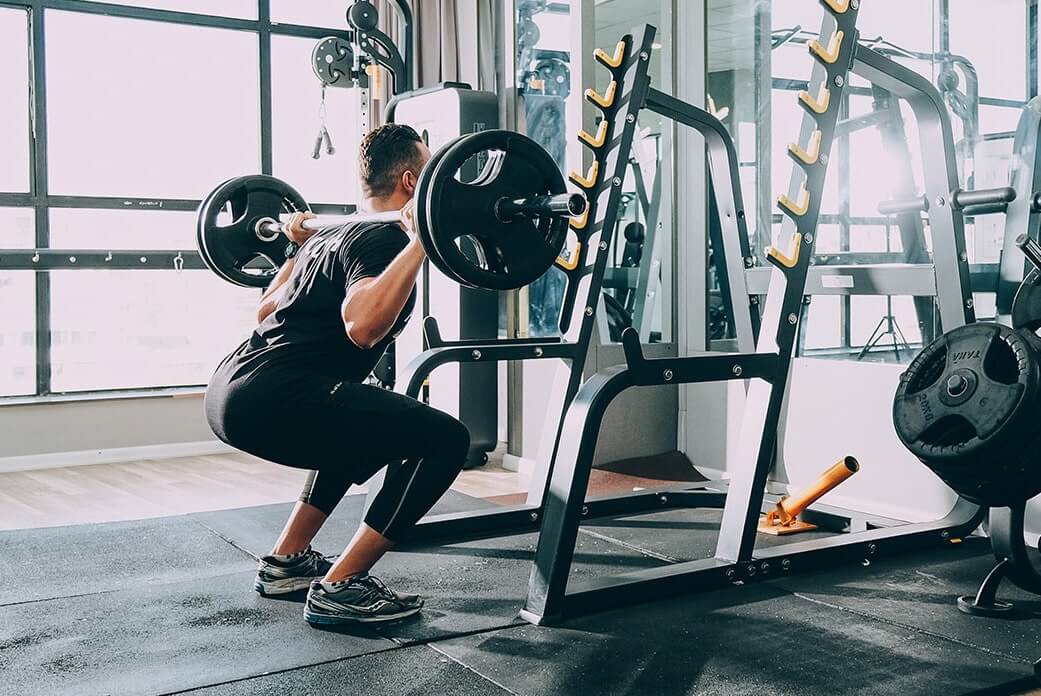 Betaine anhydrous, or TMG (trimethylglycine), is a form of betaine derived from choline. Choline is an essential nutrient which supplies methyl groups, is used for muscle function, helps with the synthesis of phospholipids, and has several other important functions within the body.

Betaine anhydrous is naturally occurring and is found in many foods such as spinach, beetroot, whole grains, sweet potatoes, beef, turkey breast, and tilapia, as well as other meats and vegetables. It is also a common ingredient in pre-workouts and other gym supplements.

Supplementing with betaine anhydrous can improve results from lifting, decrease fat, and boost overall training performance among other health advantages.

What Are the Benefits of Betaine Anhydrous?

These are all the benefits of betaine anhydrous that are supported by current research.

Since betaine is a methyl donor, it is capable of lowering levels of homocysteine. Homocysteine is an amino acid that highly correlates with heart disease when it becomes too high. By lowering homocysteine, betaine can lower the risk of heart attacks, cardiovascular disease, blood clots, and other heart and artery damages.

This review of all epidemiological studies on betaine and choline compiled existing evidence and found that choline and betaine supplementation prevents CVD (cardiovascular disease) mortality. This study done on betaine levels additionally found that having high levels of betaine is associated with a lowered risk for CAD (coronary artery disease). Another review of epidemiological evidence concluded that taking betaine and choline can reduce the risk of cancer by 11%.

Betaine anhydrous has also been found that improve body composition.

For male hormones, betaine has been found to increase HGH (human growth hormone) and IGF-1 (insulin-like growth factor-1). It also has been associated with decreased cortisol.

Growth hormone and IGF-1 both have a positive effect on workout recovery and fat loss. Lowered cortisol can also help build muscle since cortisol is often too high from modern day stressors and hinders recovery from resistance training.

This study on 12 men with previous training experience found a correlation with betaine anhydrous supplementation and elevated levels of growth hormone and IGF-1. It also found that betaine decreased cortisol and may be able to elevate protein synthesis following training, improving the body’s use of protein for muscle repair.

Another study found a 42% growth hormone increase and higher total protein level from betaine supplementation however was done on pigs, not humans.

Based on all these studies, there is significant evidence to support increased strength, better body composition, and hormonal benefit from betaine anhydrous as well as an improvement to heart health and lowered oxidative stress.

It is important, when looking for supplements, to buy pure forms of what you’re interested in taking. Fillers, additives, and extra ingredients usually are not ideal since it then forces you to consume additional chemicals and adds to the price.

By buying in bulk, for cheap, and without fillers you can create your own pre-workouts and don’t have to worry about the dose per serving or what else is in it. For pure betaine anhydrous powder, check out this 500g betaine anhydrous pack over at Bulk Supplements.

What Are the Side Effects of Betaine Anhydrous?

It is possible that betaine anhydrous could also increase levels of LDL cholesterol however unless your cholesterol levels are already significantly above the healthy range, this is not going to pose a problem.

In brief, betaine anhydrous is an effective supplement for building muscle and bettering performance during resistance training. The best dose of betaine is 4-6 grams daily although this can vary per individual and it is better to start lower, around 1-2 grams, to test your reaction. The best time to take betaine anhydrous is 30 minutes before training and anytime after.

To get the benefits of betaine anhydrous from food, the best options are beetroot, spinach, and whole grain food items such as brown rice and pasta.

The side effects of betaine anhydrous are possible nausea, indigestion, and higher cholesterol.

For more on supplements, such as the use of agmatine sulfate for bodybuilding and wether cordyceps is worth it or not for lifting, click here.